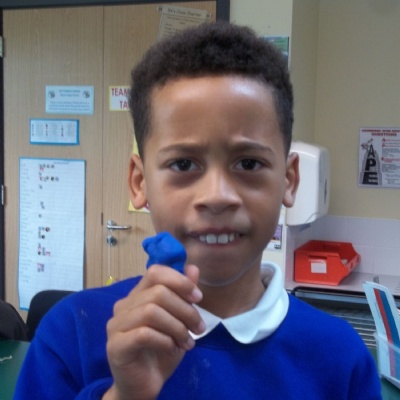 Thor (the Viking god of thunder) keeps on dropping his hammer and it keeps on falling to Earth.  Year 5 were set the task of slowing it down using what they knew about forces- more specifically air resitance!

Would a bigger parachute (with a larger surface area) create more air resistance and slow it down than a smaller one?  Cue making parachutes and hammers that were tested!

Here is what Johan found out:

Another problem solved by team Year 5!