The case of the missing doughnuts debate! 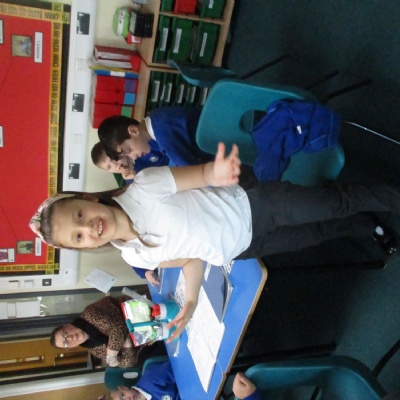 We debated who stole the doughnuts.

After a great week of creating our own balance arguments, discussing whether it was Ms Smith or Mr Weightman who stole the doughnuts. We debated the arguement. Each side came up with an opening statement and points to argue, each side came up with counter arguements as well. Everyone worked so well as a team and everyone took part. It was great to see how many children got up and had a go at speaking!