From Tudor to Narnia!

On Friday 23rd September, the children of key stage 1 and 2 were treated to a surprise theatre visit.

Once the children had arrived in school, they were told that they were to be entertained by the leading theatre company 'M and M Productions'. The performance was to be 'The Lion, the Witch and the Wardrobe'.

Over the next hour the hall was transformed into the fantasy world of Narnia as the actors shared the famous tale. 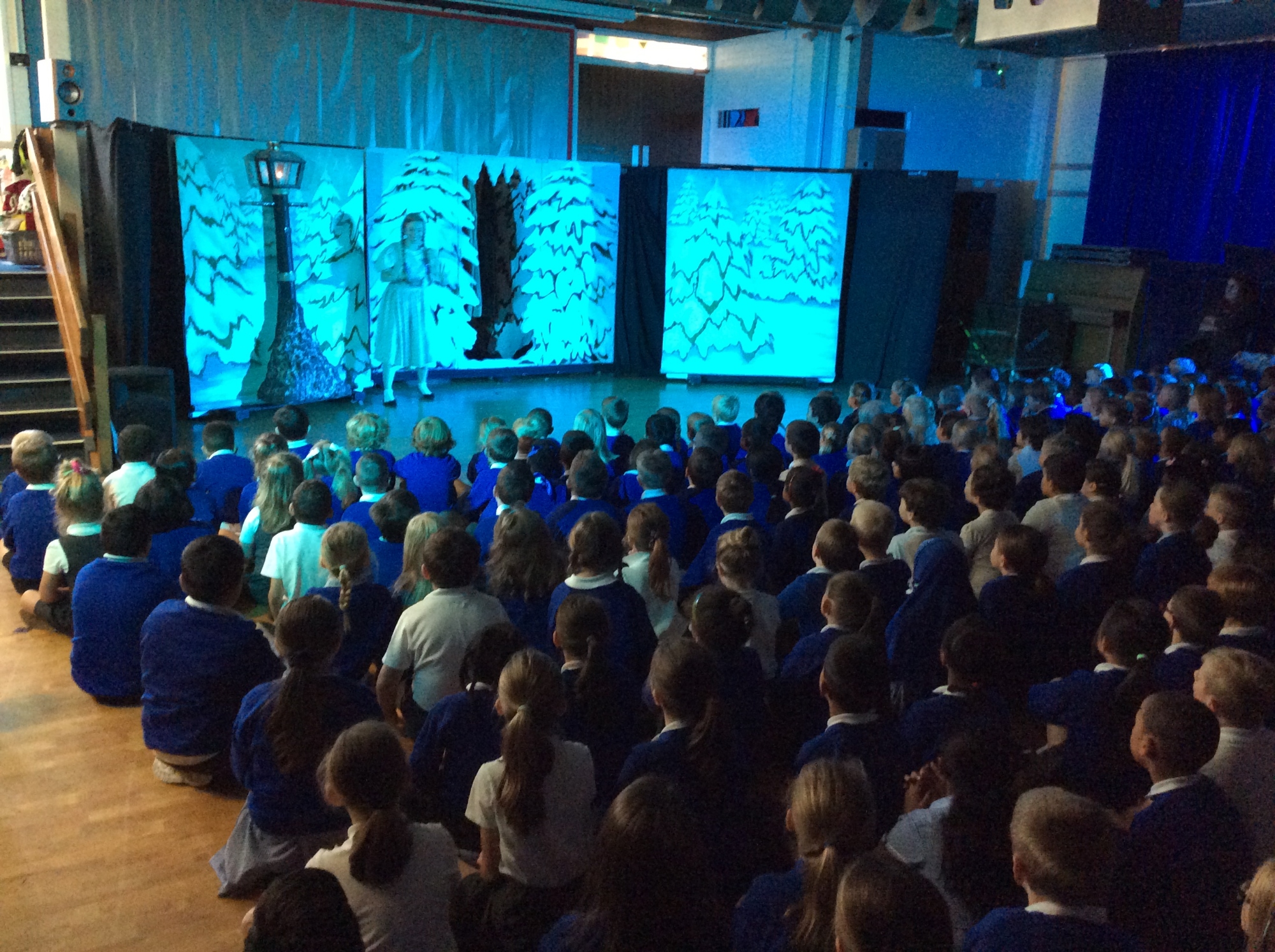 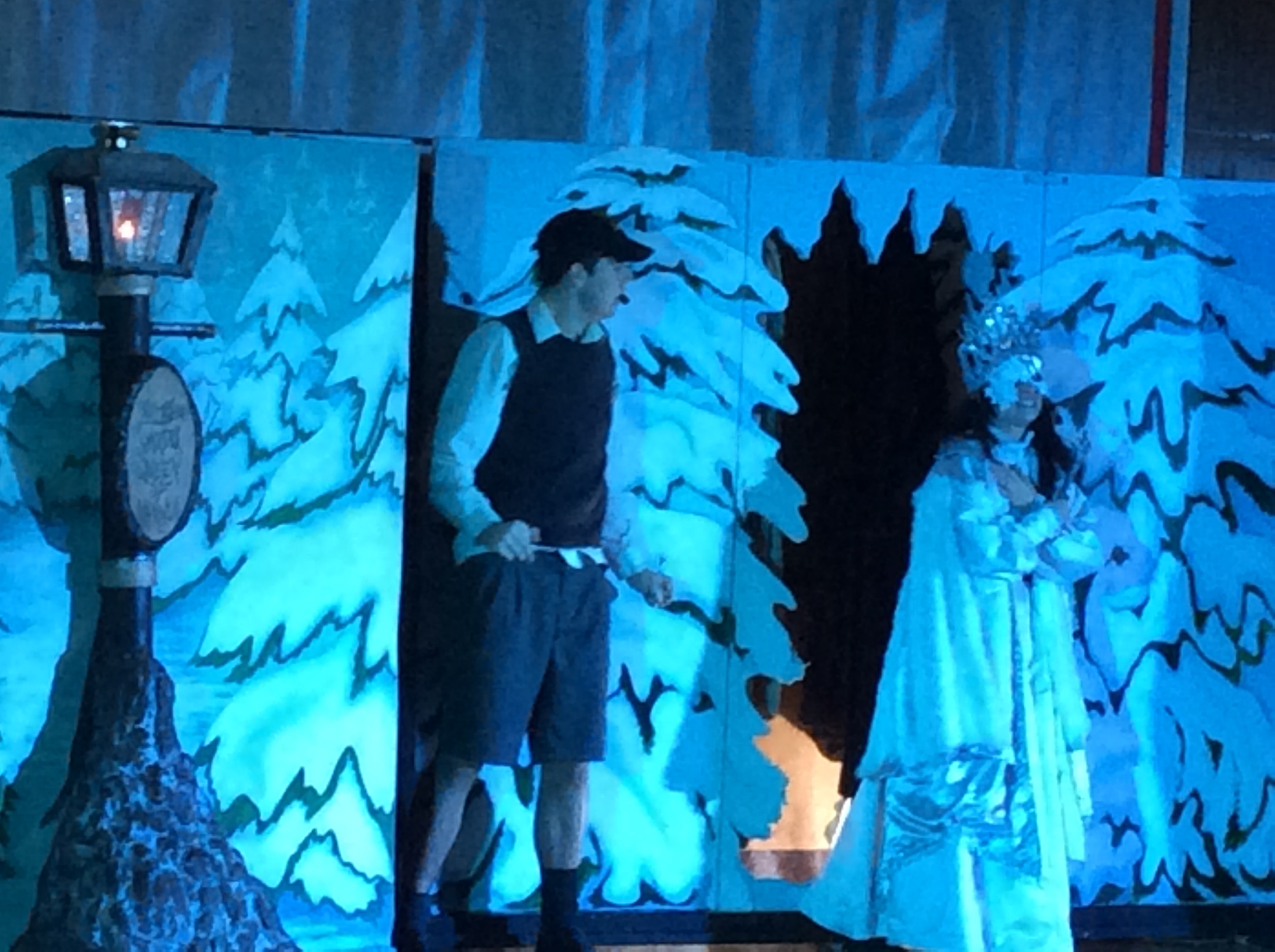 The only disappointing thing was that the show had to end but the Tudor children were not slow in showing their appreciation as applause filled the hall.

Keep checking our website for more stories of fun-filled experiences for the children... 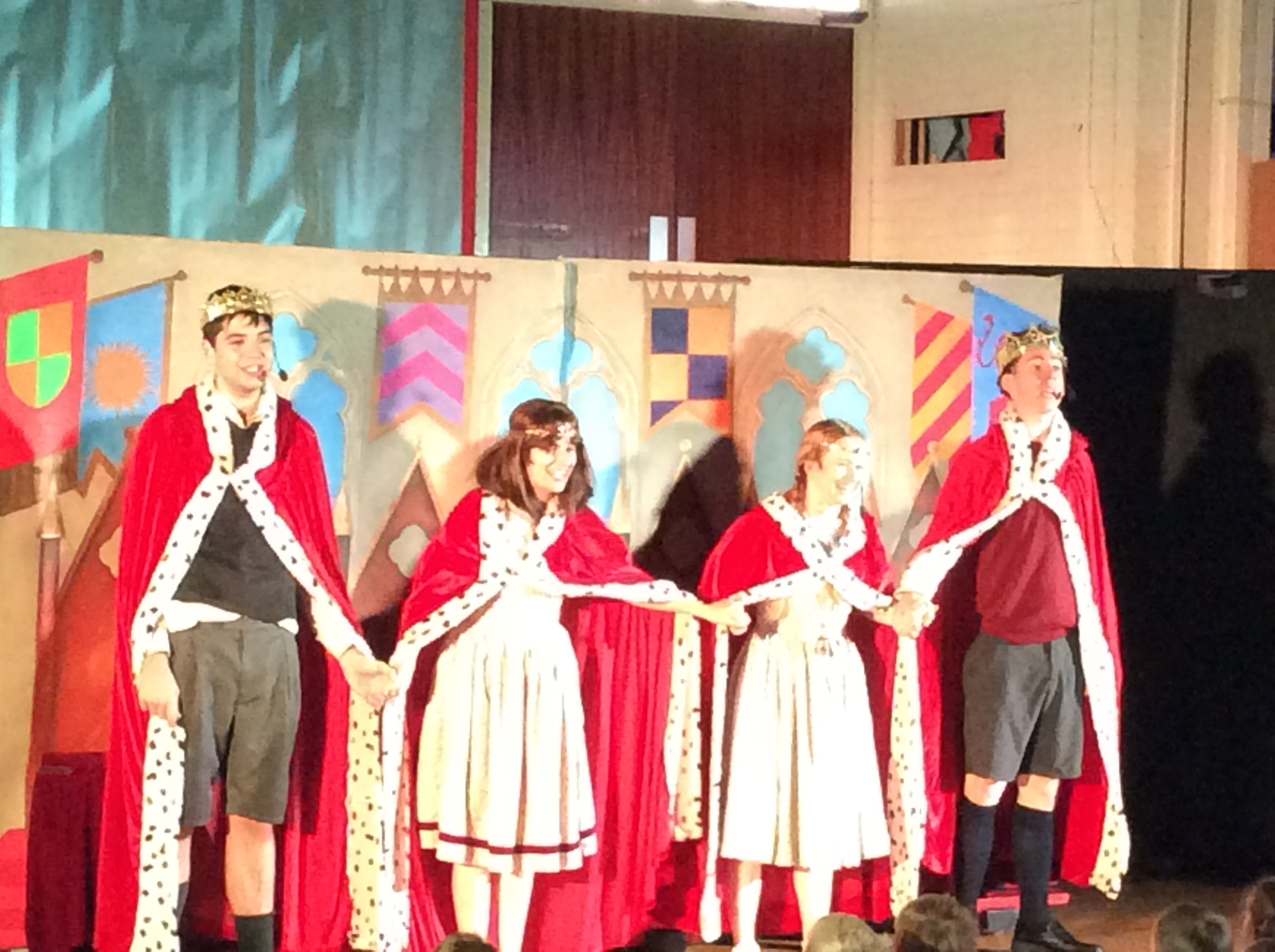